After working with Xamarin for a while, one of the things I spent a lot of time on, was how to cosume an API running on Windows and hosted in VmWare Fusion from
a mobile Xamarin client running in either simulator or on a device.

As a .NET developer, my primary development IDE has been Visual Studio for many years. When I started doing Xamarin development, I went with
Xamarin Studio, primarily because of the licensesing cost, but also to challenge myself with OSX and Xamarin Studio.
Based on this setup I'm hosting windows in a virtual machine using Vmware Fusion, with Visual Studio. And most of the time this will be where my mobile backend will be running during development.

The basic key to consume a window hosted API from OSX is the network setup. With VmWare Fusion, It's pretty easy, using a network bridge.
From VmWare select Virtual Machine -> Settings -> Network Adapter

Inside this menu select Bridged Networking and the Wi-fi option. With this enabled it's now possible to consume a VmWare Fusion hosted Windows WebAPI from Xamarin running the client on OSX.

While it's pretty easy to make the network bridge between OSX and Windows, the next bump on the road during development is Application Transport Security, (ATS - NSAppTransportSecurity).
Since IOS 9.0, Apple by default requre all communication to be secure, meaning https. As all projects starts small, this would be a bit of pain, and luckily there is an option to avoid this while developing on your local machine.

If you run a vanilla Xamarin Forms project and try to consume a Windows API as described above, you'll get this message,
but only if you taget IOS 9.0 or above. 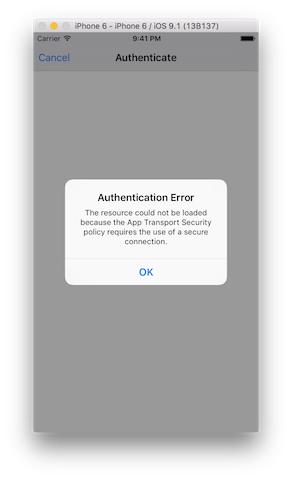 To workaround this issue during local development (in production you should always use secure communication) you can add a new entry to the info.plist
in the Xmarin.ios project in your solution.
Locate the file and select the source tab in the bottom of the file. Add a new entry to the file, either directly in Xamarin Studio, or in another text editor, this is just a plain xml file.
Add the entry NSAppTransportSecurity
{% highlight xml %}

This will enable you to switch ATS on/off. Now turn it off and run the same code as before. This time you'll be able to consume the API without being blocked by
the lack of insecure communication. 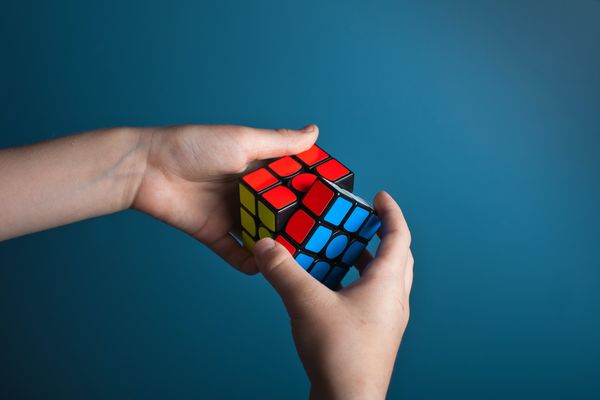 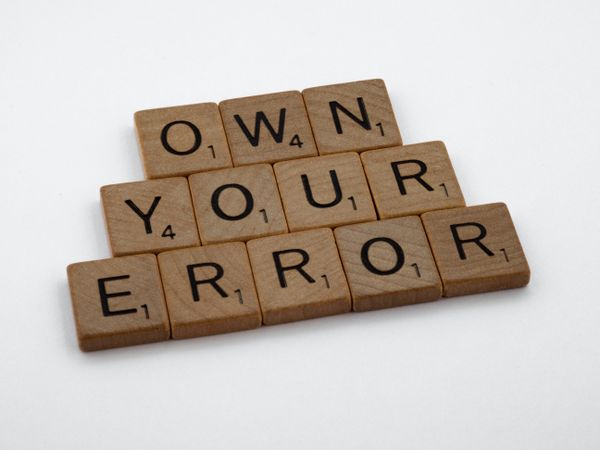